Vault areas, safe deposit boxes, server rooms, ATM areas and loading areas are being protected with security fog, blinding the criminals and preventing them from stealing or vandalizing the valuables of the bank.

In customer areas and back offices where cash is handled, the security fog protects the customers and staff from being robbed and pushes the robber out the same way he came in.

The easier targets, such as computers, flat screens, designer furniture etc. have for a long time been the burglars preferred targets in banks, as the cash is locked up in safe vaults. But if you can’t see it, you can’t steal it.

ATMs are also being attacked around the world. The criminals use gas to blow them up, or they use a tractor loader to drag out the ATMs of the premises. Both types of attacks cause great damage to the building and ATM and cost 6-digit figures before the bank is back in business.

PROTECT™ Security Fog Systems has solved these problems. The Fog Cannon™ machines have activated the instance a burglary or attack occurs. Within seconds dense fog will be discharged blinding the criminals and attracting attention, giving the police and guard time to arrive at the scene. 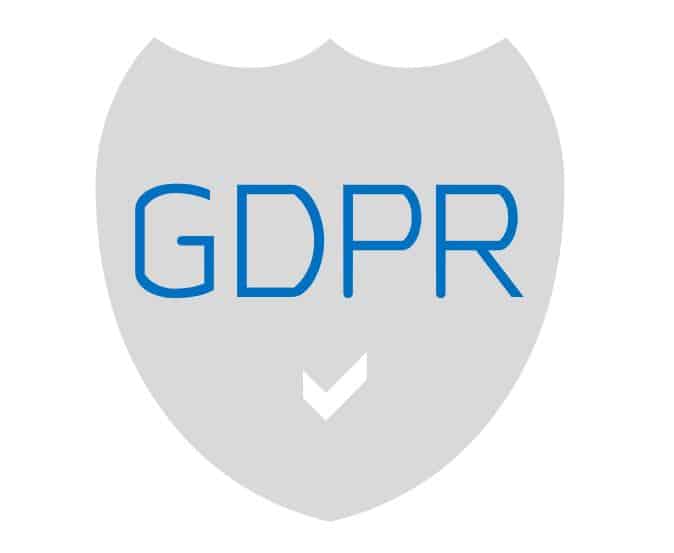 When you visit any web site, it may store or retrieve information on your browser, mostly in the form of cookies. Control your personal Cookie Services here.

Necessary Analytics Marketing Privacy Policy
These cookies are necessary for the website to function and cannot be switched off in our systems.
Technical Cookies
In order to use this website we use the following technically required cookies.
Vimeo
We use Vimeo to track our video performance.
These cookies allow us to count visits and traffic sources, so we can measure and improve the performance of our site.
Google Analytics
We track anonymized user information to improve our website.
Albacross
We use Albacross to increase lead generation and advertising efficiency.
These cookies are set through our site by our advertising partners.
Facebook Pixel
We use Facebook to track connections to social media channels.
Decline all Services
Accept all Services